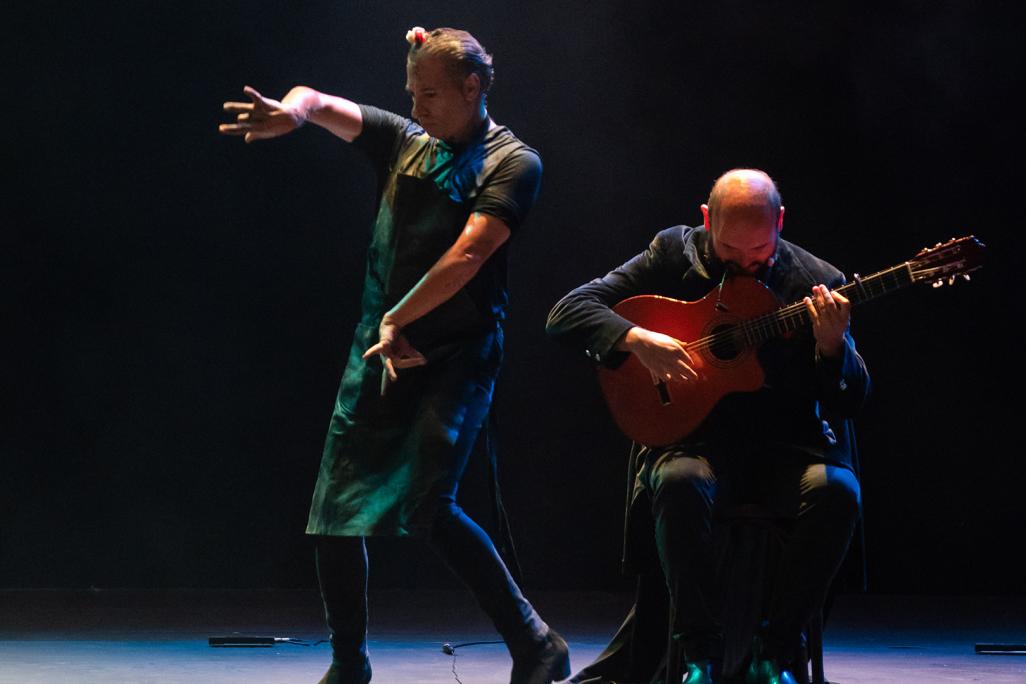 “While de Elche put whimsical or modern twists on popular flamenco songs, Galván stomped barefoot and in gravel, alternately muffling and amplifying the familiar sound of his footwork. The flamenco star’s mastery of lines and angles was on full display in Twin Double.” — New York Times

Born in Seville, Spain, into the dancing family of José Galván and Eugenia de los Reyes, Israel Galván was trained in classical flamenco, but since his first creation — ¡Mira! / Los zapatos rojos (1998), an expressive manifesto for a new spirit of flamenco — he has gradually transformed into an unclassifiable dancer and choreographer. Galván recodifies the physical language of flamenco, incorporating a multiplicity of performative influences, from bullfighting and football to activism and cross-dressing, to break out of the accumulated sediment of tradition. He has also been featured in the Netflix dance docuseries Move. CAP UCLA fans will recall our online presentation of his double Bessie Award–winning Maestro de Barra (Master of the bar) during the pandemic.

Mellizo Doble (Twin double) is a collaboration between Galván and singer / guitarist Niño de Elche. The work is an intense encounter between the artists that explores the boundaries, not just of flamenco, but of the human. The experience of flamenco often feels all too human, yet the performers are also a sort of machinery. Flamenco is, after all, a product of the modern age, developed against the backdrop of the Industrial Revolution. Mellizo Doble recognizes the audience as part of the assemblage of the concert machine, demonstrating that blood, sweat and tears are also a kind of cyborg experience — a blending of passion and technique. 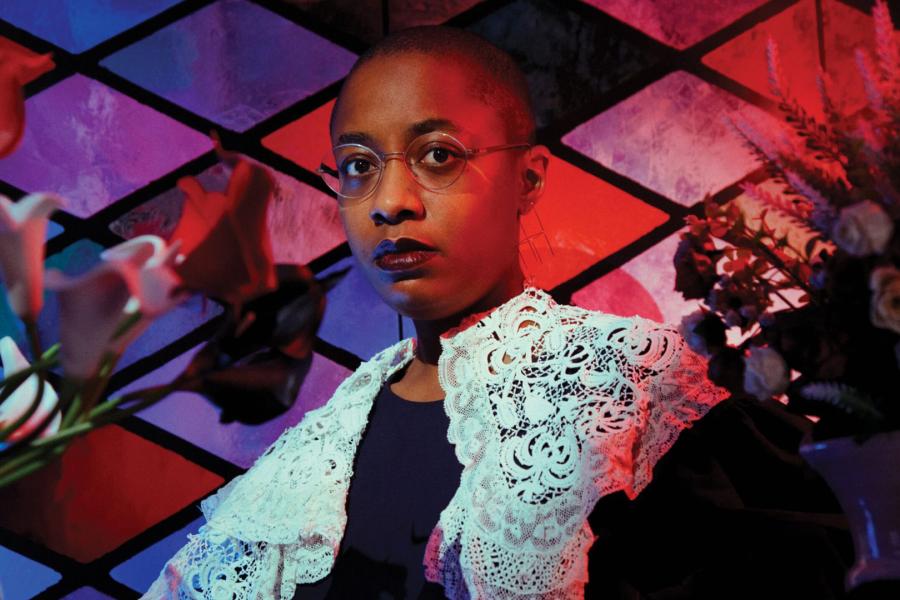 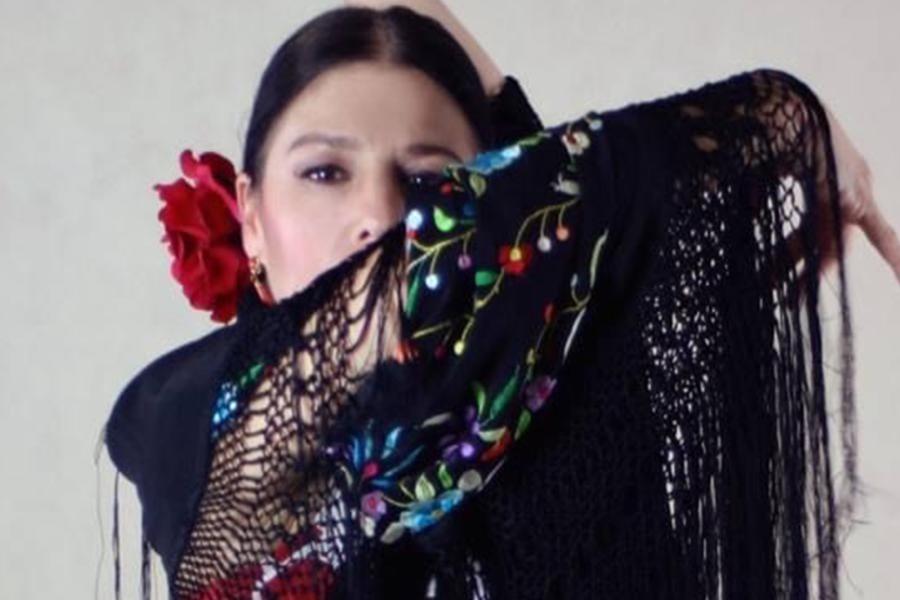 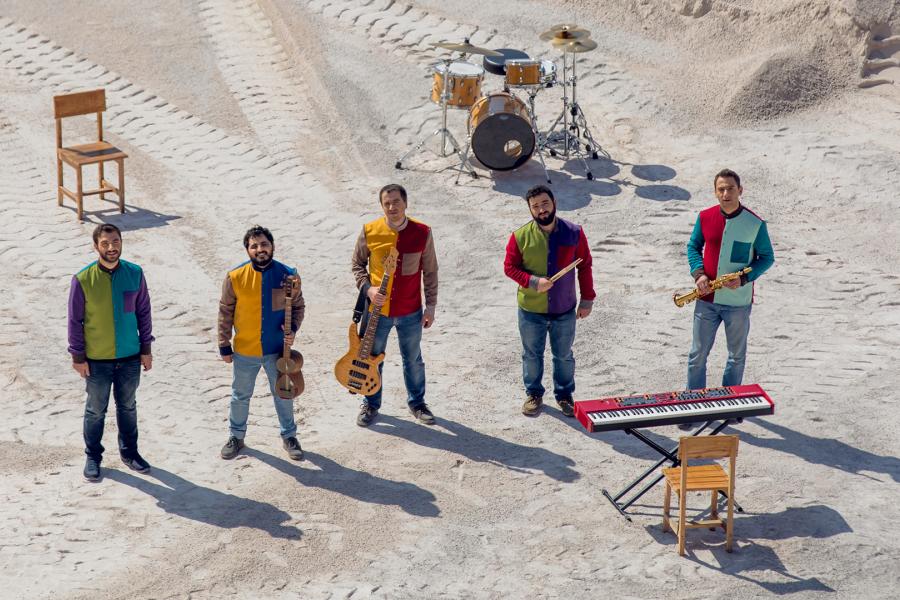