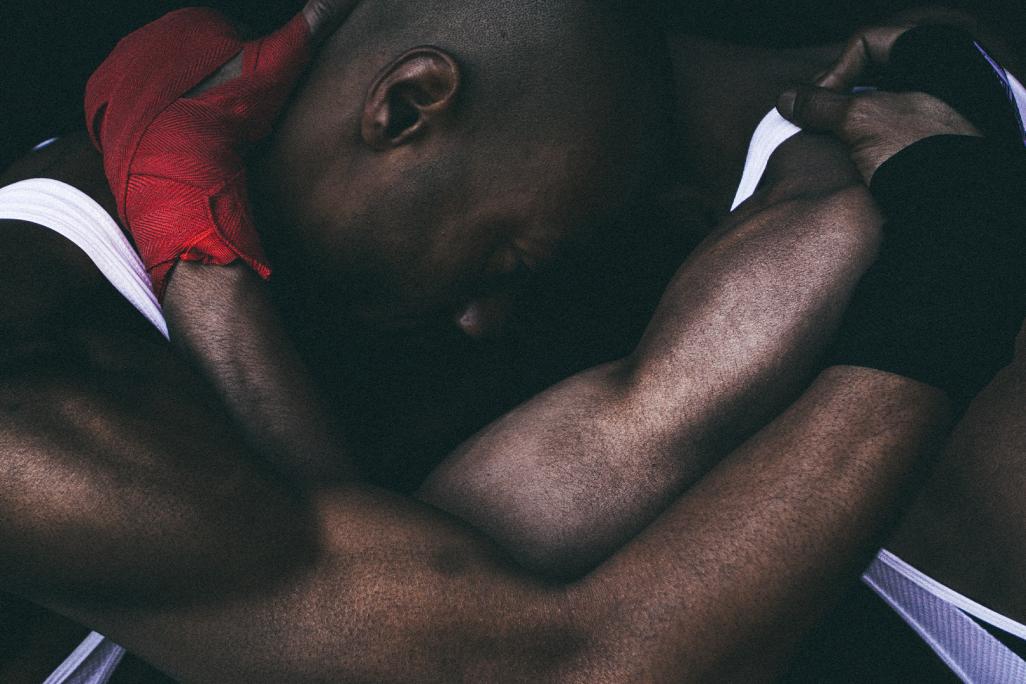 2020 Guggenheim Fellow, performance artist, choreographer, dancer, and spoken word artist Shamel Pitts brings to the stage Touch of RED, a new evening-length performance work that consists of a duet for two men inside of a contemporary ring.

The work investigates how Black men can allow themselves to soften, even under extreme pressure and heat. The confined space references a futuristic and voyeuristic gladiator entertainment site in which a heat path between the two performers builds, not out of aggression or combat, but within an enhanced electrifying effeminacy that heals.

Touch of RED is the newest work in Pitts’ “RED Series,” which explores the colorfulness within Blackness. As artistic director & founder of TRIBE, the Brooklyn-based multidisciplinary arts collective, Pitts is dedicated to creating a body of work that supports, shelters, and cultivates an Afro-futuristic performance art landscape in which the multitude of Black diversity and capacity is realized, allowed, nurtured, and shared within our complex humanity.

Touch of RED is a National Performance Network (NPN) Creation & Development Fund Project co-commissioned by Jacob's Pillow, YoungArts, Miami Light Project, UCLA's Center for the Art of Performance, New York Live Arts, Museum of Contemporary Art Chicago and NPN. The Creation & Development Fund is supported by the Doris Duke Charitable Foundation, the Mellon Foundation, Office of Cultural Affairs, and the National Endowment for the Arts (a federal agency). Touch of RED is also made possible by the New England Foundation for the Arts' National Dance Project, with lead funding from the Doris Duke Charitable Foundation and the Mellon Foundation; developmental support and the world premiere presentation is made possible by co-presenters Massachusetts Museum of Contemporary Art (MASS MoCA) and Jacob’s Pillow. We would also like to thank the Consulate General of Israel in New York, Trust for Mutual Understanding, GIBNEY, The Harkness Foundation for Dance, and Artis. Bubble residency guidance provided by Duke Dang and medical consultant Dr. Wendy Ziecheck. For more information: npnweb.org

Additional TRIBE commissioning, development and core operating support is provided by the Mellon Foundation; Arison Arts Foundation; the New England Foundation for the Arts’ National Dance Project with funding from the Doris Duke Charitable Foundation; The Howard Gilman Foundation; Dance/NYC’s Dance Advancement Fund, made possible by the Howard Gilman Foundation and Ford Foundation; 92Y Harkness Dance Center; National Performance Network (NPN) Creation, Development & Artist Engagement Fund Project. The Creation, Development & Artist Engagement Fund is supported by the Doris Duke Charitable Foundation, the Mellon Foundation, and the National Endowment for the Arts (a federal agency); New York State Council on the Arts with the support of the Office of the Governor and the New York State Legislature. 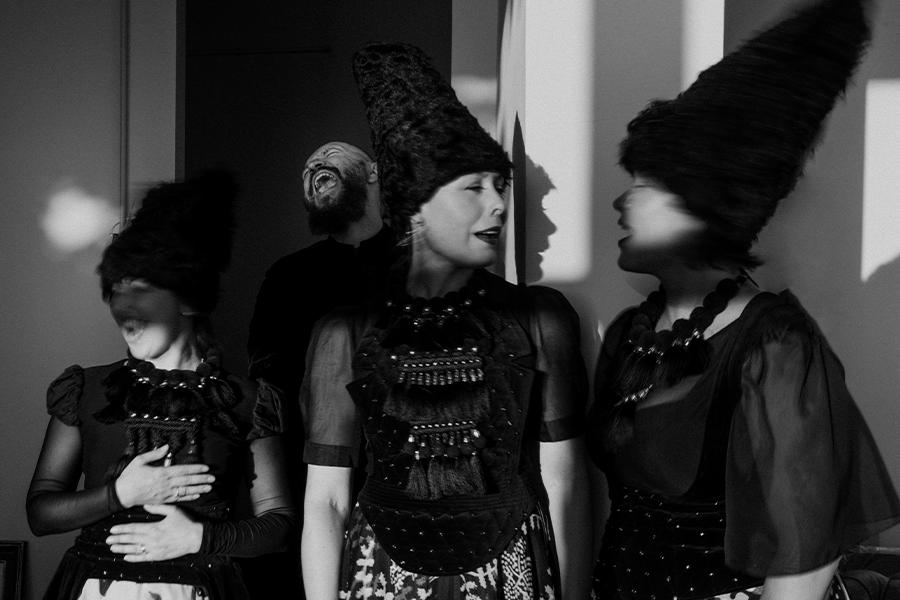 The Theatre at Ace Hotel
25 Mar 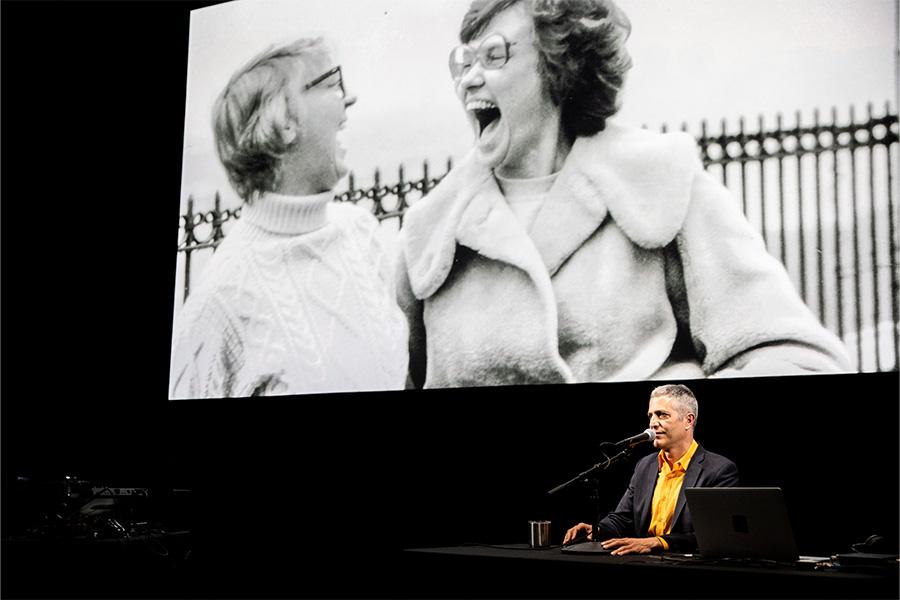 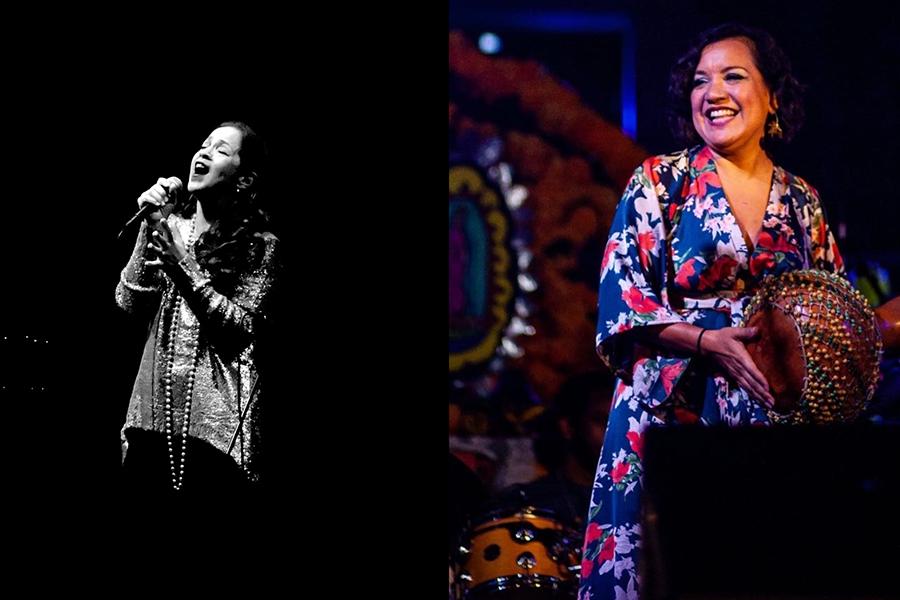